This pasta bolognese sauce is rich and meaty and is always a hit with the kids at dinner time.

Spaghetti bolognese was the first thing I ever learned to cook and this was the bolognese sauce recipe that my dad taught me. I have played with it a bit over the years, but it is essentially the same spaghetti bolognese recipe he made when we were kids.

I hope you enjoy this deliciously easy spaghetti bolognese recipe as much as we do!

My dad adapted this spaghetti bolognese sauce recipe from a very old Italian cookbook he had on his shelf. The original recipe called for chicken livers, although he adapted it to use chicken stock instead of the livers, which suits me fine!

In the influential Italian cookbook Science in the Kitchen and the Art of Eating Well, published in 1892, the author (from Bologna) also suggests adding chicken livers to his pasta bolognese recipe to add flavor and a silky texture.

Given that livers are one of the few things that I won't eat, I have not included them in my recipe for spaghetti bolognese!

What is bolognese sauce?

Bolognese sauce is essentially an Italian meat ragu "ragu alla bolognese" that originated in the city of Bologna in Italy. It is served spooned over and mixed into pasta or used to make a lasagna.

The best thing about this is that we tend to always have all these ingredients in the store cupboard or fridge, and just need to buy the ground beef.

Sometimes (if I'm not cooking it for the kids) I will toss in a few sliced mushrooms and a glass of red wine, if I happen to have a bottle open.

I like to use homemade chicken bone broth as my stock as it adds a really yummy flavor and extra goodness. But you can use any stock - shop bought or stock cube is fine.

If you like the idea of spaghetti bolognese with vegetables, then feel free to add some finely chopped carrots and celery with the onions. These are actually both used in the traditional bolognese sauce mentioned above.

I also sometime stir in a couple of spoonfuls of my pasta sauce with hidden vegetables if I have some in the fridge, just to add in few extra vitamins.

How to make spaghetti bolognese

To make a spaghetti bolognese, first you need to soften the onions, then brown the meat, then stir in the tomato paste, herbs and stock and let it bubble.

I think the secret to making the best bolognese sauce is to let it simmer away for a long time - at least 30 minutes... I usually allow 40 minutes. This allows all the flavors to infuse and results in a really rich flavorful sauce.

The best pasta for bolognese sauce

The Mayor of Bologna recently made headlines when he tweeted a photo of spaghetti bolognese on a menu in London, calling it "fake news". Apparently, despite it being world famous, the Italians never eat bolognese sauce with spaghetti!

Instead they say that it should be served with tagliatelle. I actually like it with spaghetti, but that's probably a matter of habit and I can see that the sauce would stick better to tagliatelle. I also think it is pretty good with rigatoni or penne.

I also love to use this beef bolognese recipe in both pasta bake and lasagna. Both of these work particularly well with leftover sauce that is reheated, as it tends to be a bit thicker and prevents the dishes getting sloppy.

You can also add sliced mushrooms to this recipe. I add around 200g, thickly sliced before adding the tomato paste. 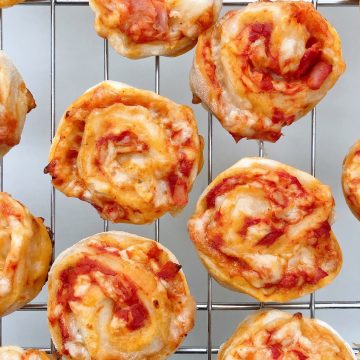 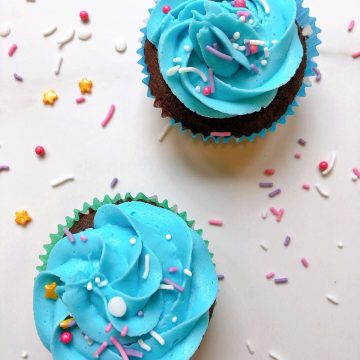 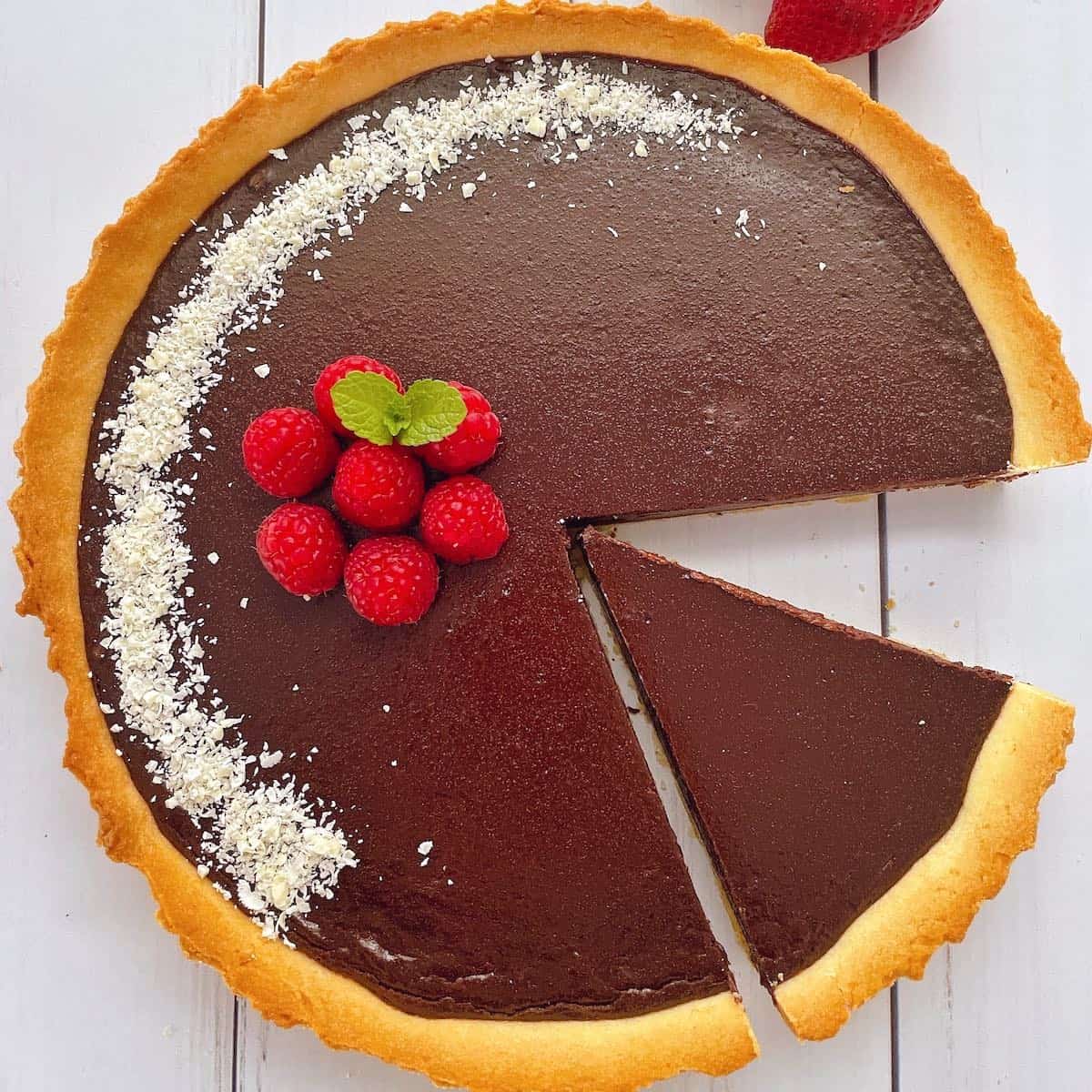 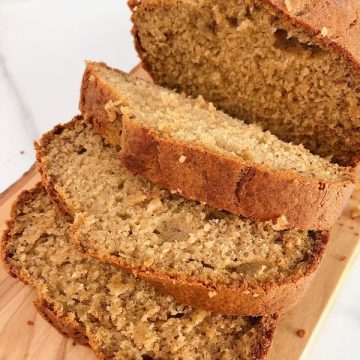 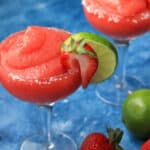 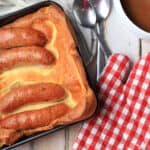 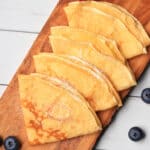 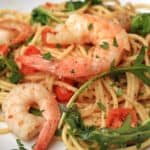 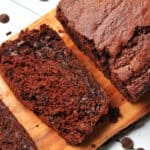 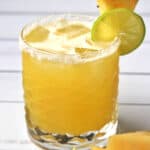